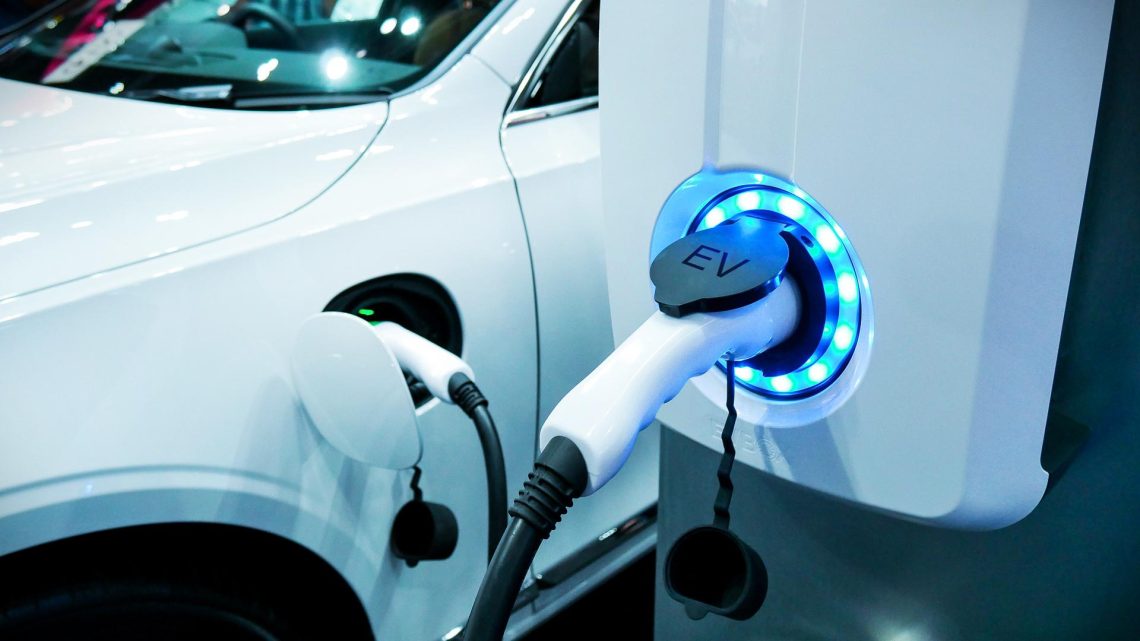 Electric Cars – A True Mass Product or a Niche?

Well, both the Nissan Leaf and Chevrolet Volt have been on the market for a while. Both were introduced in slow roll outs at the end of last year. So enough time has passed to ascertain how they are selling. Edmunds.com, a major auto site, has reported that between January 1, 2011 and April 1, 2011 1536 Chevrolet Volts were sold while, during the same period, only 471 Leafs have been sold. In March Chevrolet announced that sales of the Volt would rise in May and that they expected that 10,000 Volts would be delivered by the end of the year.

All the latest reports about Leaf sales have not been encouraging. But Nissan-Renault President Carlos Ghosn doesn’t seem too worried. He was bold enough to announce as early as May 2010 that the Leaf “is already sold out.” That announcement came more than six months before the actual release of the car Arkansas. So how could he make such a claim? He based his numbers back then on the number of orders Nissan received for the car. And back in May 2010 Nissan reported that they received 13,000 orders. People who thought that they would want to get the car when released could go to a Nissan website and place their order and pay out a deposit of 99. Well, the initial and real sales figures don’t seem to be matching up with the early orders. So, the obvious question is, are these people waiting for some reason to pick up their Leaf or have they decided to give up their deposit.

The point is that many people not in the auto industry truly expect that the electric car won’t be more than a niche product at least until the infrastructure is set up well enough to service them. By now you all know that electric car owners have to plug their car into an electrical outlet so that the car’s battery can be charged so that the car will run. Companies like General Electric and others are now offering special charging stations that can be set up at a home that will charge the vehicles faster than the common house electrical system. But these stations have only recently been released to the market. Moreover, major cities are locating charging stations in parking lots and parking structures, in malls and in other locations where people frequent, but as of now, there are not enough of them. And finally the electric grid needs to be upgraded so that it can take on the thousands or even millions of electric cars some people expect to be on the road someday. Could this be slowing sales?

Then there is a little problem known as “Range Anxiety.” Since the true 100 percent electric car relies on a fully charged battery to travel, there are potential buyers of the car that are holding back because they fear that the battery will go dead before they reach their destination. Range Anxiety is a legitimate concern with the Leaf, but the Volt also has a gasoline engine that kicks in when the battery is drain. The engine works a generator so that the car can continue the trip. All the other cars being classified as electric cars are more like the Leaf than the Volt. There is no gasoline engine to bail you out.

Price could also be a consideration. The Volt, for example, has a manufacturers Suggested retail price (MSRP) of around 40,000. That is not cheap for the typical new car buyer. Still, the federal government is offering a tax credit of around 7,000 for people who buy an electric car. So the original sticker shock may be subdued somewhat.

Many have been impressed with an electric car that will be soon released from Tesla called the Model S. First, it is expensive. However, if you have the money then you will be getting a car that eliminates “Range Anxiety” because it will be offered with a variety of mile range packs including 160, 230 and 300. The car can also sprint from 0 to 60 mph in just 5.6 seconds and will have a top speed of 120 mph. Moreover, it is said to have a quick charge feature that allows the car to charge in 45 minutes. The company also intends to release an electric sports Roadster.

Another company that has been gaining interest is Fisker which offers the Karma. This pure electric car has two driving modes — Stealth and Sport. It has a top speed of 95 mph in the Stealth mode and sprints from 0-60 in 7.9 seconds. The Sports Mode has a top speed of 125 mph and goes from 0-60 in 5.9 seconds. It can also generate 403 horsepower. And, by the way, it has a hefty price tag of 80,000.

There are a number of pure electric cars that are available now or soon will be. Some may be a little less pricey.

The electric Ford Focus is scheduled for release later this year. It has a range of 100 miles. and a MSRP has not yet been announced.

The Coda Electric Sedan is actually built in China. It has a range of 120 miles, an MSRP of $4,800 and will be available only in California by the end of 2012.

The Mitsubishi i, also known as the MiEV i, is one-third the size of the Leaf, can generate 63 horsepower and has a top speed of about 80 mph. Range is about 75-85 miles. It will enter the market late this year in California, Oregon, Washington, and Hawaii, followed by a launch in the northeastern part of the U.S. It should be available through the country by the end of 2012.

The Smart ED (Electric Drive) has a range of about 74 to 80 miles, and a re-charge time of three and a half hours. It will only be available via lease at 599 per month.

Pininfarina Blue, an Italian sports car with four seats, five doors and solar panels on the roof has a range of 150 miles. A Smartphone app will be available to monitor the state of charge of the battery and allow the owner to start the air conditioner and heater remotely.

Five Things to Consider When Selecting a Commercial Roofing Company