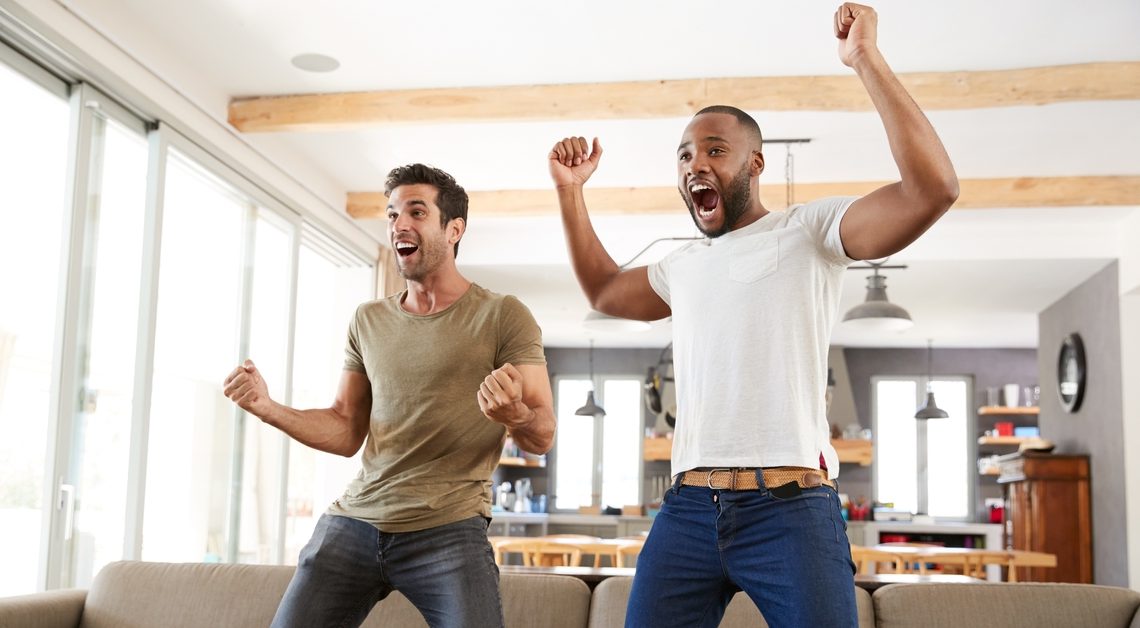 Battle of the Milk Can Football Game

Of all the odd names for college football games (or for that matter games of any sport) the coveted Battle of the Milk Can has to be arguably the most bizarre name in existence. In this annual rivalry game played between Boise State University (BSU) and Fresno State University the teams of masculine warriors square off in an epic battle to determine who will have the privilege of hoisting the Milk Can Trophy.

Individuals unfamiliar with the notion of playing a football game winbir for something called the Milk Can Trophy would probably guess that the origins of the name must be rooted in some antiqued terminology native to the area. Much to the surprise of folks educating themselves about the limited history of the Battle of the Milk Can is the fact that the unique title began in 2005. Perhaps something as nonsensical as a battle over a can of milk should not be a complete surprise coming from two universities that are named after nonexistent states. When listing the fifty states in the union neither the state of Boise nor the state of Fresno come up.

It should come as no surprise that dairy farmers are behind the naming of the Milk Can Trophy. The Fresno State Bulldogs are located in Fresno, California and the Boise State Broncos are located in Boise, Idaho. It just so happens that California and Idaho are two of the top five dairy producing states in America at numbers one and four respectively. The Bronco Dairy Boosters give money to Boise State and at the same time another dairy organization called the South Valley Dairy Group gives money to Fresno State. The two men responsible for the unforgettable Battle of the Milk Can game title are Roger Fluegel and Dan Van Grouw who have ties to both the schools and dairy funded booster programs previously mentioned.

In what might come as a surprise to outsiders the concept for a Milk Can Trophy game was an instant hit with fans and the football programs themselves. Unfortunately due to administrative issues the inaugural trophy was not ready in time to be awarded to the winner of the 2005 contest (Fresno won 27-7). Every year the winner of the big game has the privilege of keeping the trophy for a year and has the distinct honor of having their team victory engraved on the trophy for posterity. After five seasons now the Boise State Broncos are off to a commanding three win lead after winning the last four contests since losing the inaugural match up.

How to Mix Cbd Oil and Vape Juice